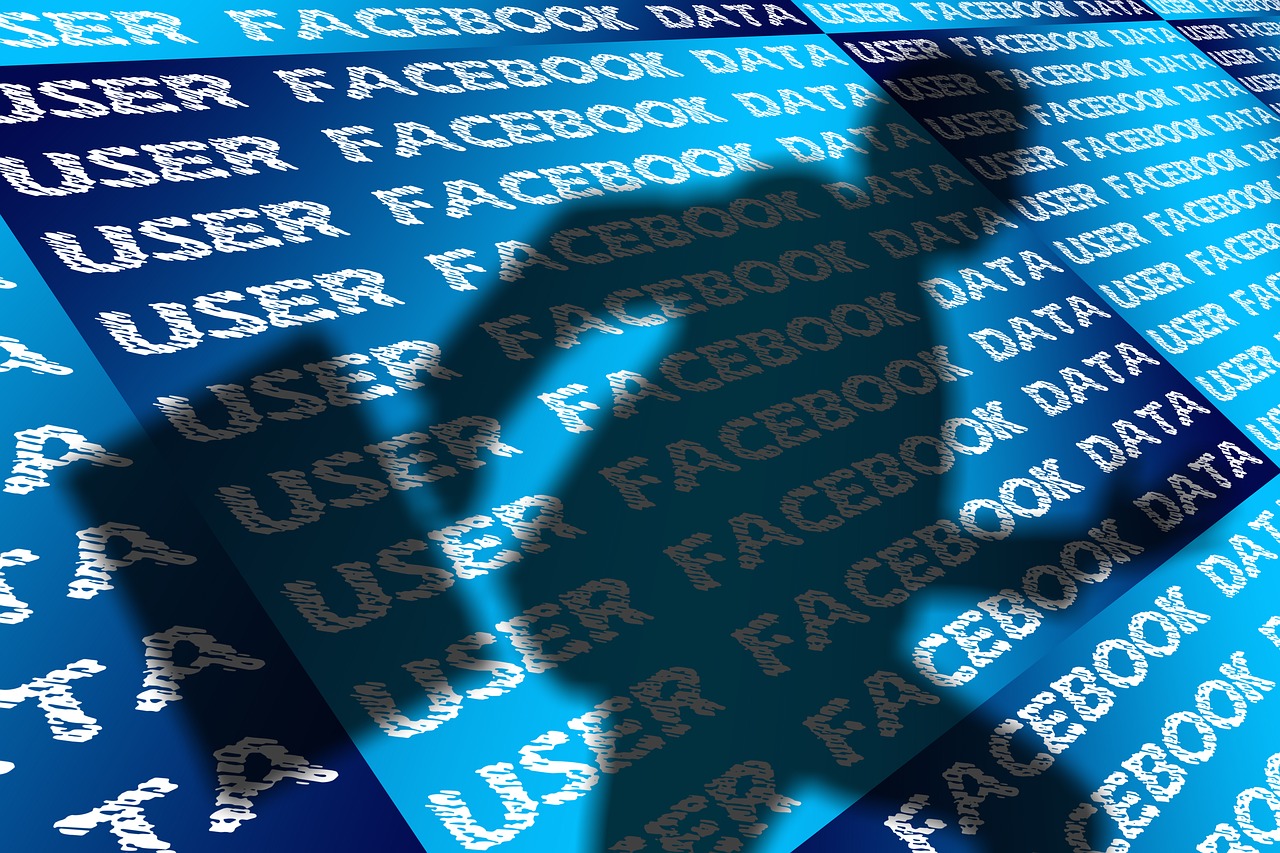 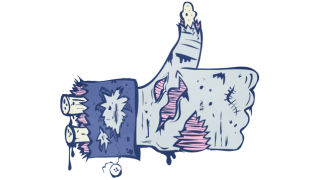 Ask Slashdot: Is There a Good Alternative to Facebook? 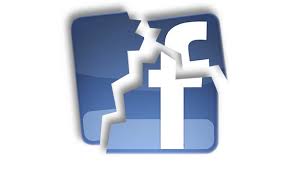 Long-time Slashdot reader Lauren Weinstein argues that fixing Facebook may be impossible because “Facebook’s entire ecosystem is predicated on encouraging the manipulation of its users by third parties who posses the skills and financial resources to leverage Facebook’s model. These are not aberrations at Facebook — they are exactly how Facebook was designed to operate.” Meanwhile one fund manager is already predicting that sooner or later every social media platform “is going to become MySpace,” adding that “Nobody young uses Facebook,” and that the backlash over Cambridge Analytica “quickens the demise.”

But Slashdot reader silvergeek asks, “is there a safe, secure, and ethical alternative?” to which tepples suggests “the so-called IndieWeb stack using the h-entry microformat.” He also suggests Diaspora, with an anonymous Diaspora user adding that “My family uses a server I put up to trade photos and posts… Ultimately more people need to start hosting family servers to help us get off the cloud craze… NethServer is a pretty decent CentOS based option.”

Meanwhile Slashdot user Locke2005 shared a Washington Post profile of Mastodon, “a Twitter-like social network that has had a massive spike in sign-ups this week.”Mastodon’s code is open-source, meaning anybody can inspect its design. It’s distributed, meaning that it doesn’t run in some data center controlled by corporate executives but instead is run by its own users who set up independent servers. And its development costs are paid for by online donations, rather than through the marketing of users’ personal information… Rooted in the idea that it doesn’t benefit consumers to depend on centralized commercial platforms sucking up users’ personal information, these entrepreneurs believe they can restore a bit of the magic from the Internet’s earlier days — back when everything was open and interoperable, not siloed and commercialized.
The article also interviews the founders of Blockstack, a blockchain-based marketplace for apps where all user data remains local and encrypted. “There’s no company in the middle that’s hosting all the data,” they tell the Post. “We’re going back to the world where it’s like the old-school Microsoft Word — where your interactions are yours, they’re local and nobody’s tracking them.” On Medium, Mastodon founder Eugene Rochko also acknowledges Scuttlebutt and Hubzilla, ending his post with a message to all social media users: “To make an impact, we must act.”

Wired has also compiled their own list of alternatives to every Facebook service. But what are Slashdot’s readers doing for their social media fix? Leave your own thoughts and suggestions in the comments.

DELETING FACEBOOK? HERE ARE THE BEST ALTERNATIVES FOR WHAT YOU’LL MISS