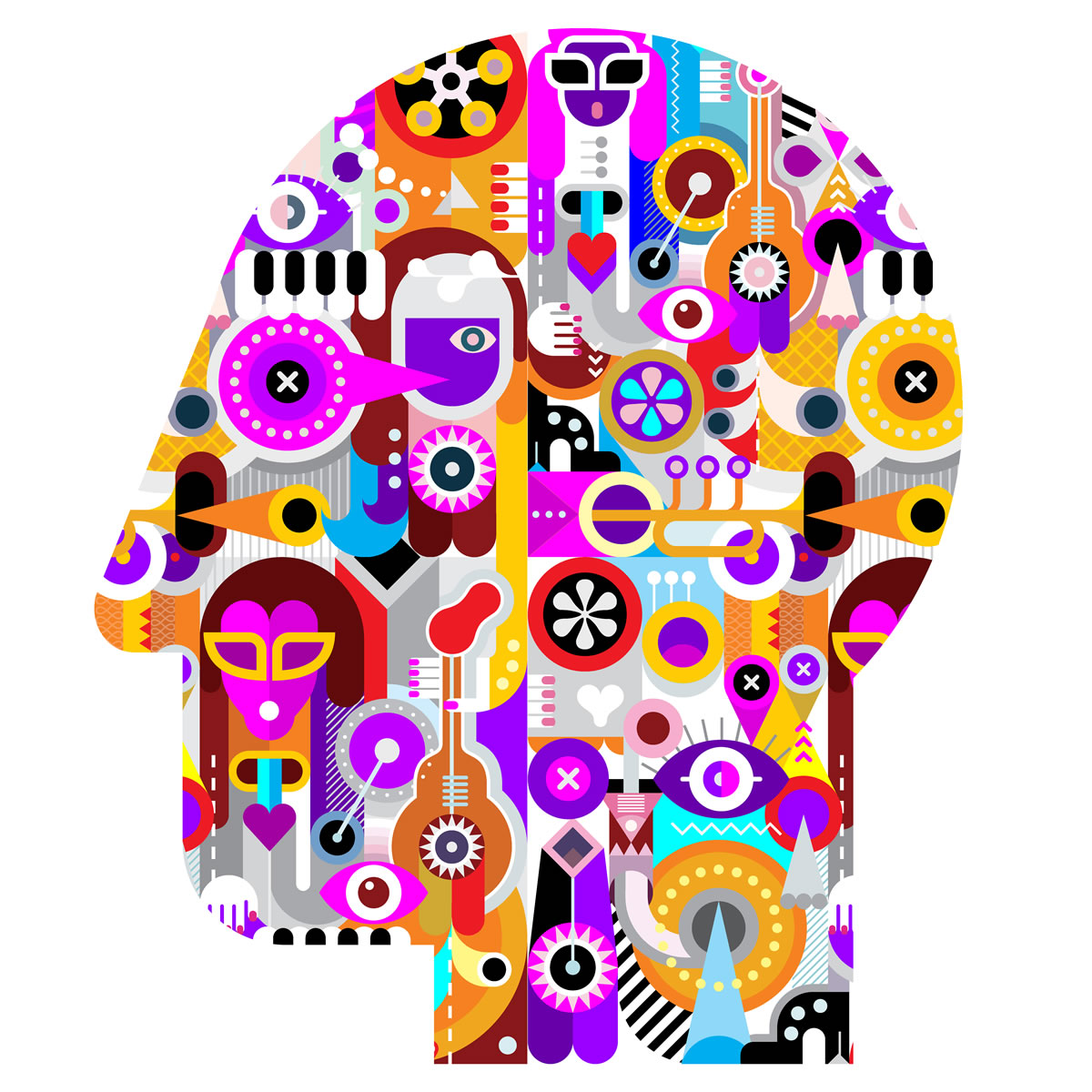 Authored by Adam Taggart via PeakProsperity.com,

Even if you don’t recognize his name, you’re aware of his legacy: he was the first human to run a mile in under 4 minutes.

It was a mind-blowing feat. Ever since the Ancient Greeks set their sights on attaining this “perfect” goal 3,000 years ago, no runner on the planet had been able to run that fast for that long.

For millennia of sport, breaking the 4-minute barrier was widely regarded as physically impossible.

But Bannister, a busy medical student at the time with often only 30 minutes available to train per day, had an unorthodox view — one rooted in skepticism of the conventional training techniques and mindset.

He began with the assumption that the 4-minute mile was possible, and then challenged himself to develop a science-based regimen for attaining it.

During a brief lull on the otherwise blustery day of May 6, 1954, Roger Bannister made history by completing the mile-run in 3 minutes 59.4 seconds. The impossible had been achieved.

Hangover Hacks You Can Hang Your Hat On

On New Year’s Eve, Americans drink more alcohol than on any other day of the year.1 Other top contenders are Christmas, Thanksgiving, the Fourth of July, and St. Patrick’s Day… but none top New Year’s Eve, for imbibing.

Hangover Hacks You Can Hang Your Hat On