WordPress 5.9 “Josephine” has finally been released with the long-awaited full-site editing features that give users more control over site design and page templates.

Jazz singer Joséphine Baker, who became popular in France after moving to Europe from Broadway, inspired this release. In the 1950s, she frequently returned to the US to support the Civil Rights Movement, participating in demonstrations and boycotting segregated venues.

For many years, non-technical WordPress users were told to stay away from the Theme Editor menu and were warned that changes made there could break their sites. With the launch of the new template editor, a new era in WordPress theme editing has begun. Users can manipulate templates (home, single posts, etc) and template parts (headers, footers, etc) with a visual interface.

The new Site Editor and Styles interface replaces the Customizer in block themes. Users can customize their sites with different colors, typography, and layouts, as well as give blocks a more unified look with Styles.

Twenty Twenty-Two is included in WordPress 5.9 as the first block-based default theme. You get a beautiful array of pre-designed color palettes and patterns for all kinds of creative combinations. In addition to its full-site editing features, Twenty Twenty-Two can be completely customized, making it a truly multipurpose theme. 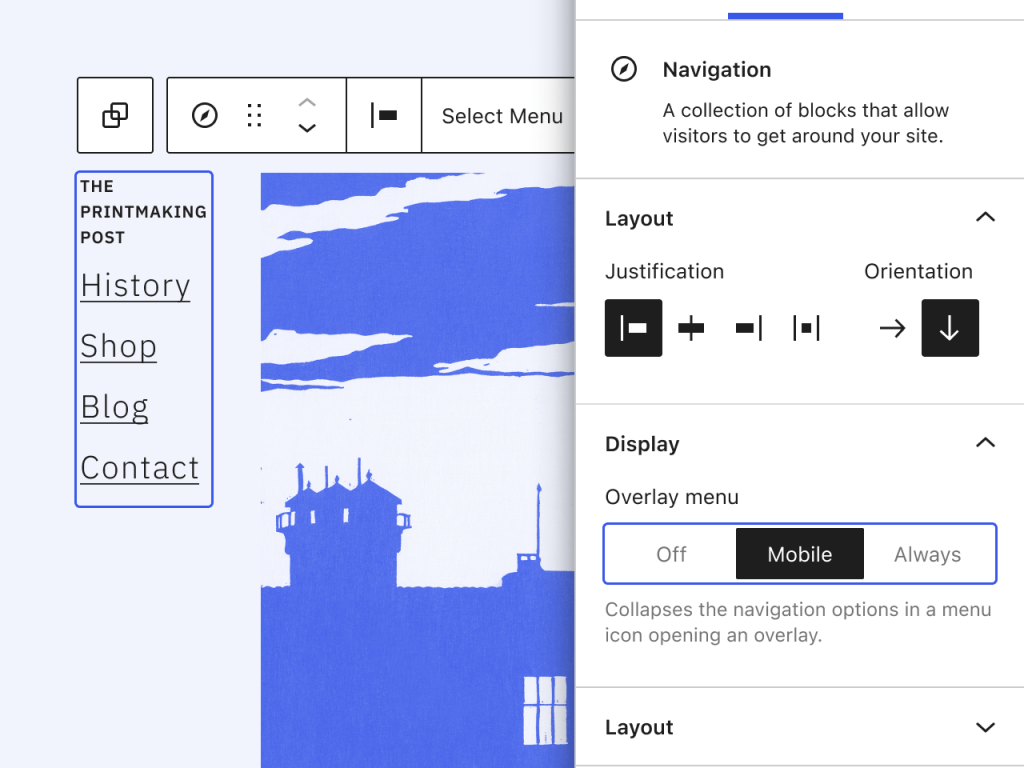 WordPress 5.9 introduces a new block-based navigation system. They can choose between a responsive menu that always appears or one that adapts to the viewport. Menus are saved in the database as custom post types and can be used across themes and templates. 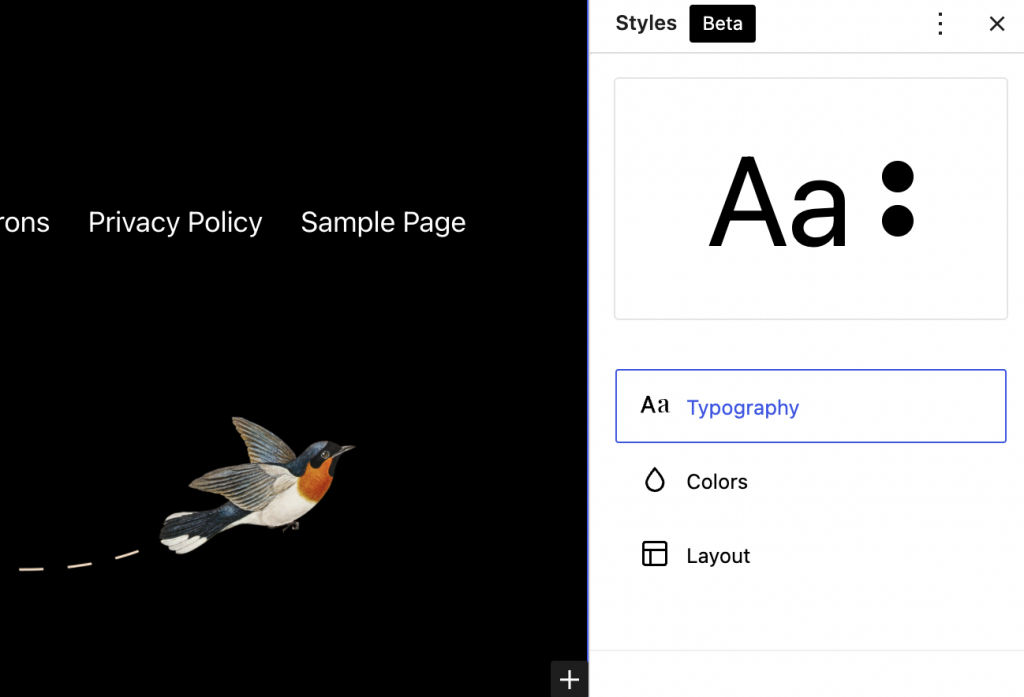 624 contributors contributed to WordPress 5.9, working on 371 Trac tickets and submitting 1,919 PRs on GitHub. WordPress is available in 205 languages, and 71 locales are more than 90 percent translated. 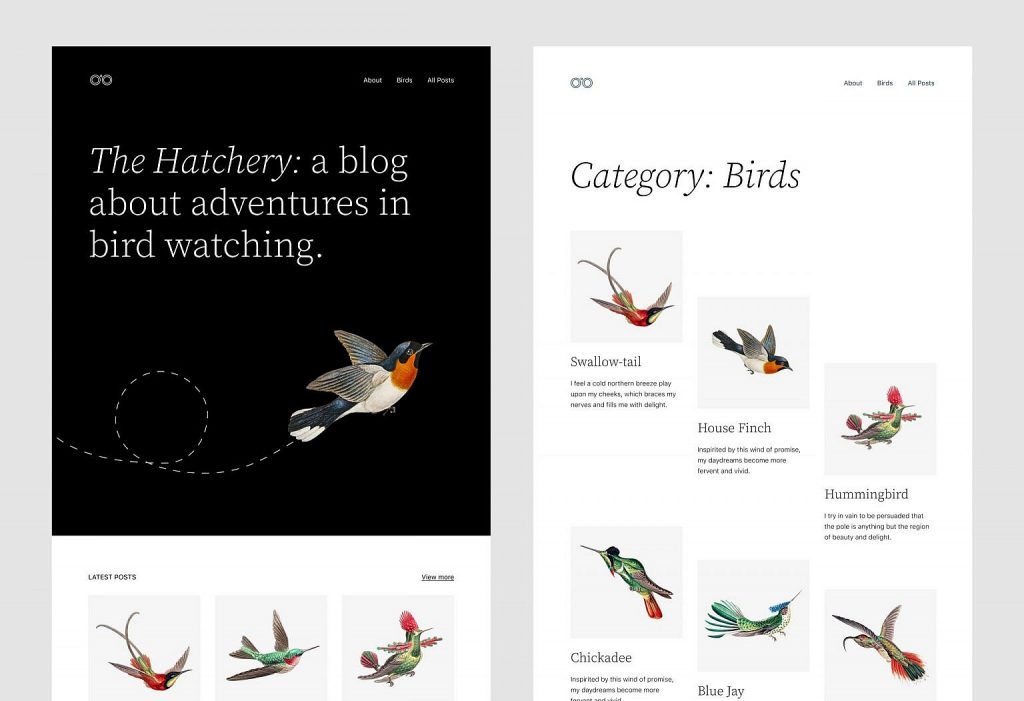 Contact
Fill out the form below for availability and pricing.