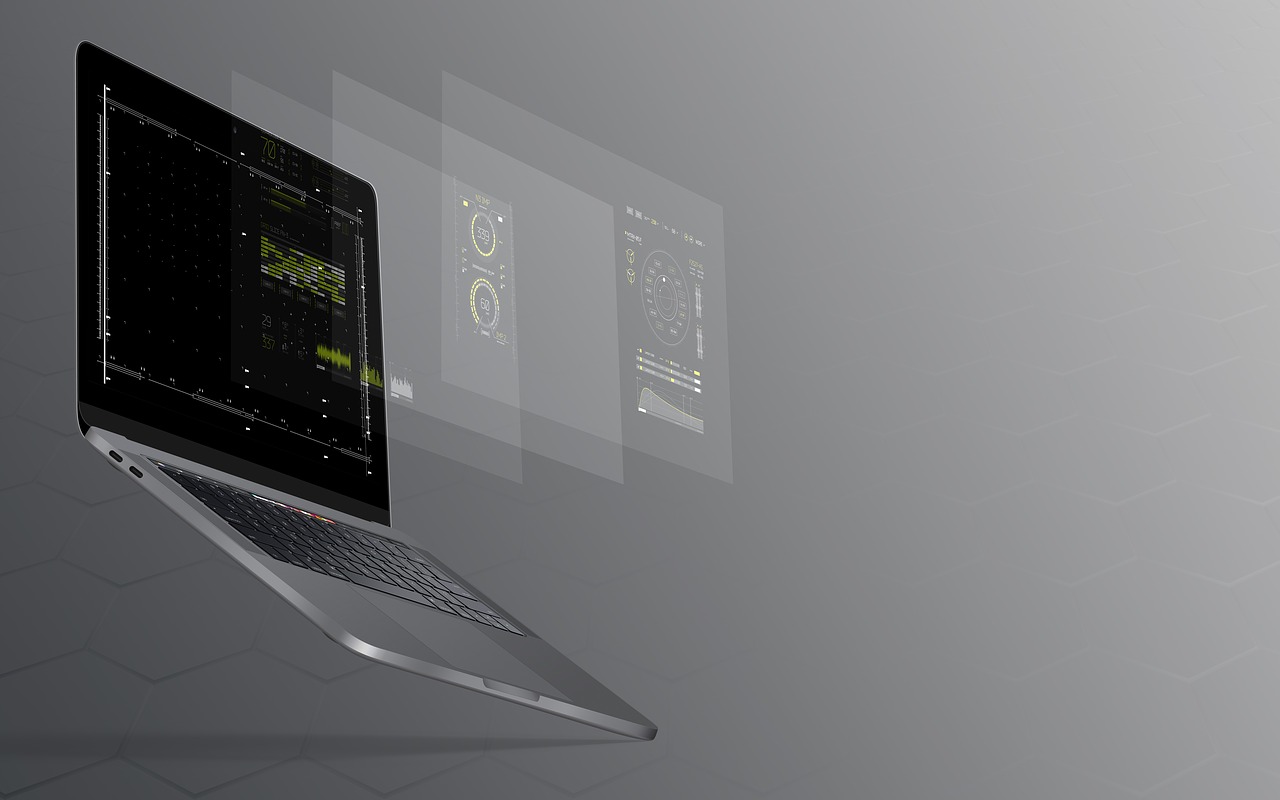 Via The Daily Bell

It’s hard to believe the Food Revolution has only been in effect for about ten years. In that time, we’ve seen drastic changes in the way citizens of the world choose to buy food for their families. What was once considered a pricey preoccupation of the body- and health-conscious has risen to become a major industry, topping $42 billion in 2014.

Why? Because people woke up. We woke up to the fact that most of the products on our supermarket shelves are atrociously mislabeled and composed of artificial and genetically modified ingredients. This is not food; at best, it’s maybe food-like. We woke up to the reality that many of America’s most popular and beloved food brands — Coca-Cola, Pepsi, Kraft, Post, Pepperidge Farms, Nestle — are making products that aren’t good for us. We also woke up to the realization that the government isn’t looking out for us when it comes to our food, so policing it is our personal responsibility. Thus, we can no longer afford to be negligent or apathetic in a food environment that has become corrupt and toxic.

We’re now understanding the truth behind that age-old saying: You are what you eat. We literally become what we consume, on both genetic and epigenetic levels, and we don’t want diabetes for ourselves or our children, or to be exposed to unnecessary hormones and antibiotics. We want food made with integrity, not just for our well-being, but for the health of the earth. Conscious food production practices are crucial for long-term sustainability of soil, biodiversity, and many elements of the biosphere.